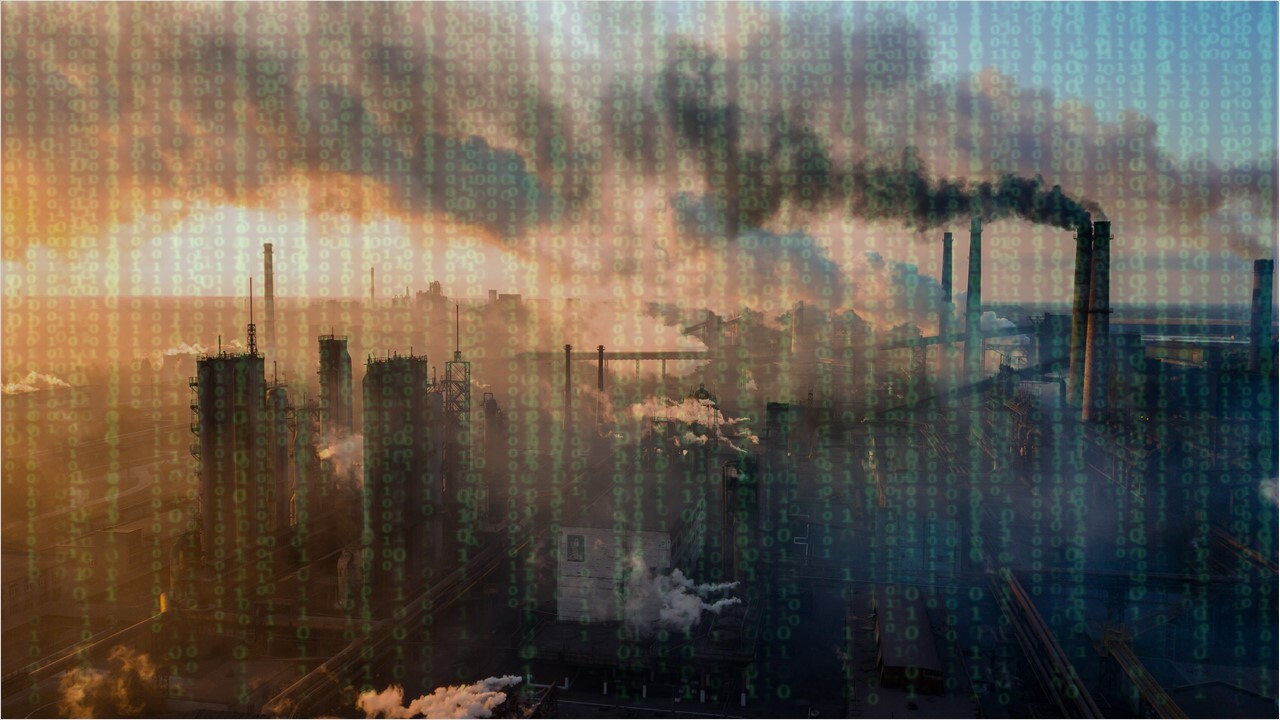 NPM (Node Package Manager) is a gigantic software registry that contains hundreds of thousands of open source Node.js projects in the form of packages. As a matter of fact, if a developer wanted to share their code with the world, NPM would be a good way to do it.

If you read one of my previous articles entitled “DLL Injection Attack in Kerberos NPM package” you may recall a section describing the dangerous universe of open-source code. In short, open-source packages are often implemented without security in mind, potentially impacting the overall security of the consumers – large corporations or single users, it doesn’t really matter.

Before we dive in, let’s remind ourselves of some JavaScript essentials. JavaScript is a very popular and well-known scripting language used in web pages, and notably for our current context, is a prototype-based programming language. 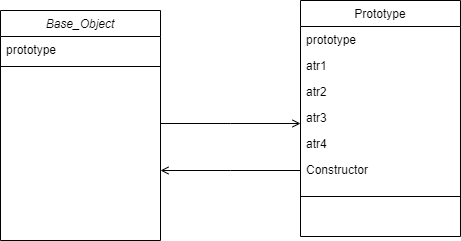 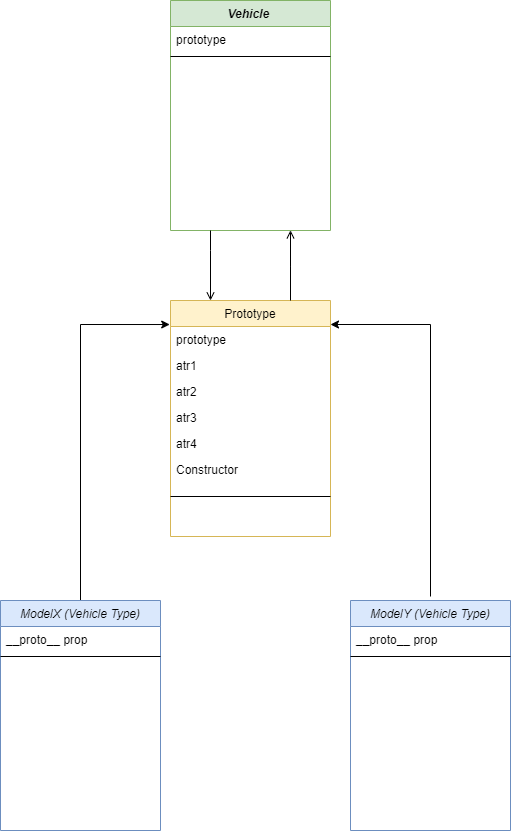 For example, in this case the ModelX’s and ModelY’s proto will point to the same prototype object of the constructor function (Vehicle).

As we saw in the previous example, when an object accesses its “__proto__” it will point to the prototype object of the constructor function, meaning it will have access to the properties of the base class Vehicle (While Vehicle will inherit them from Vehicle’s prototype).

But what happens if we change an existing attribute or add a new one through the “__proto__” of an object?

But how can this dangerous situation happen in the wild?
A lot of packages out there use MERGE/SET-like operations. These kinds of functions usually take two parameters and assign one to the other. The big issue here is that in most cases these operations allow an attacker to intervene and affect the entire prototype chain by tampering or adding a new property to an object via “proto”.

We will examine the merge and mutate methods. The merge method is based mainly on the mutate function that is recursively implemented. It takes multiple parameters as an input, merges them and returns the merged value. Usually recursion is the best method to implement such utilities.
For example, this function call:

Will output the following:

Now let’s try something else – instead of merging vague parameters, we will try using the mutate function (MERGE operation) in a non-legitimate way. We’ll use two arguments for the mutate() function:

So, basically this command –

Leads to the following assignment –

There are a couple of main points you should relate to when applying when considering a resolution:

The following graph represent the number of downloads per day for ‘mixme’ package, during the last year:

Prototype pollution is an underrated vulnerability that until recently didn’t get the proper attention. There are a lot of affected products that make use of insecure MERGE operations.

This website uses cookies to improve your experience while you navigate through the website. Out of these, the cookies that are categorized as necessary are stored on your browser as they are essential for the working of basic functionalities of the website. We also use third-party cookies that help us analyze and understand how you use this website. These cookies will be stored in your browser only with your consent. You also have the option to opt-out of these cookies. But opting out of some of these cookies may affect your browsing experience.
Necessary Always Enabled
Necessary cookies are absolutely essential for the website to function properly. This category only includes cookies that ensures basic functionalities and security features of the website. These cookies do not store any personal information.
Non-necessary
Any cookies that may not be particularly necessary for the website to function and is used specifically to collect user personal data via analytics, ads, other embedded contents are termed as non-necessary cookies. It is mandatory to procure user consent prior to running these cookies on your website.
SAVE & ACCEPT
Under Cyber Attack? Click Here